WHAT IS COUNTERCULTURE COMEDY CLUB?

Since the club’s inception in January 2019, we have programmed over 250 live stand-up comedy shows at our venue. And know the funny part? We’ve only just started on what we hope would become Chennai’s favorite haunt for the latest-best of laughter stars.

Different genres, funniest artists from across the country, and emerging Tamil talent we’d swear by. You’d find us featured in the origin stories of several top regional comedians who have grown with us. We’ve had student communities cheer us on while we bring them the best comedies. Live, always. Because no number of stand-up videos can stand in for a hearty laugh in an intimate comedy club.

Think of CounterCulture Comedy Club Chennai (all those ‘C’s! you should come to see for yourself) as a comedy factory that is committed to producing good laughs, the whole way. just playfulness that knows its local context and entertainment to the core

Something new, live, and hilarious for everyone, week on week, from Wednesday to Sunday. Chennai’s comedy entertainment hub, now making humor accessible.

We are currently shut considering the COVID 19 pandemic. We promise you, we’d be coming back soon. 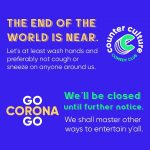 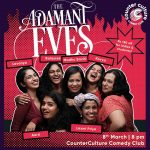 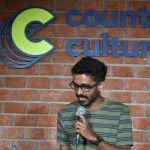 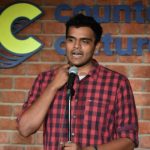 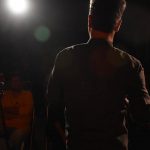 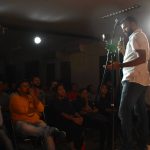 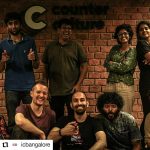 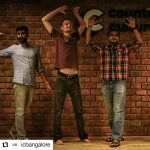 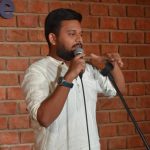 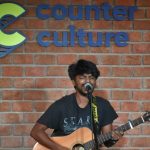 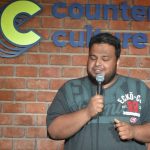 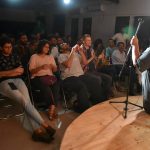 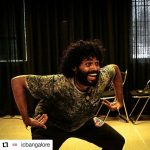 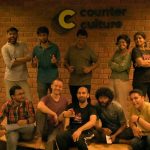